Liu Tianyan (刘天艳), wife of dissident Fu Hailu (符海陆)—who is accused of “picking quarrels and provoking trouble” for creating a wine bottle label in 2016 to mark the anniversary of June Fourth—posted this  essay one day before his trial. She points out that Fu had in fact already been imprisoned for 1,037 days. She writes: “During these thousand days and nights and more, a wife could not see her husband, a child could not see his father, and a mother could not see her son. Along the 20 some kilometers’ distance to the detention center, we traveled each time with the hope of seeing him, but came back disappointed each time.” She says that the lawyers hired by the family never even had the chance to meet with Fu, and were simply “dismissed.”

Fu Hailu is one of the parents of vaccine victims in Chengdu, Sichuan. In late May 2016, Fu posted a poster he made on the Internet, reading: “Never Forget, Never Give Up, Remember the Eight Wines [homonyms of “Eighty Nine”] and June Fourth—27 years of memories of the aged vintage and not for sale,” to mark the anniversary of the June Fourth crackdown in 1989. He was arrested and indicted on the heavy charge of “inciting subversion of state power.” After supplementary investigation requested by the Chengdu procuratorate—which presumably did not show sufficient cause for the incitement charge—the charge was changed to “picking quarrels and provoking trouble.”

The other three dissidents involved in the case, Zhang Juanyong(张隽勇), Luo Fuyu(罗富誉), and Chen Bing(陈兵), will be tried after Fu’s trial. 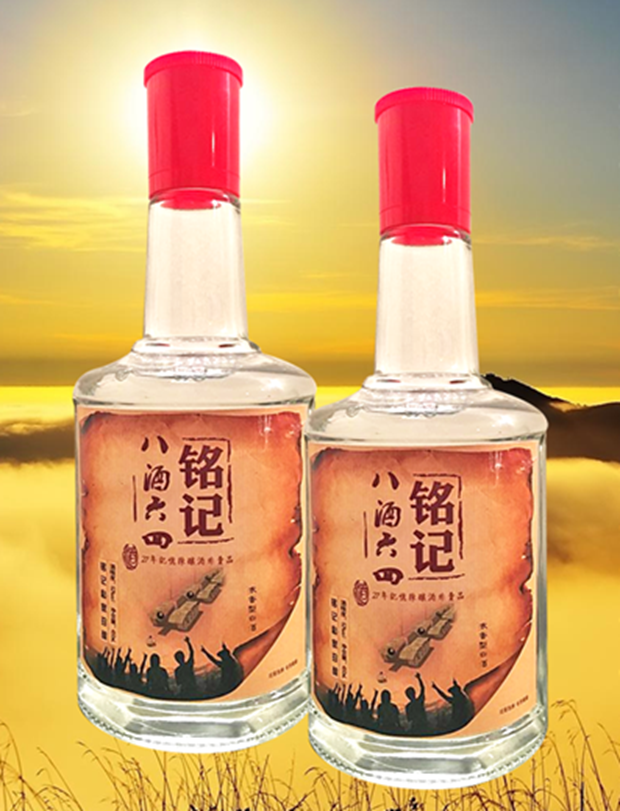