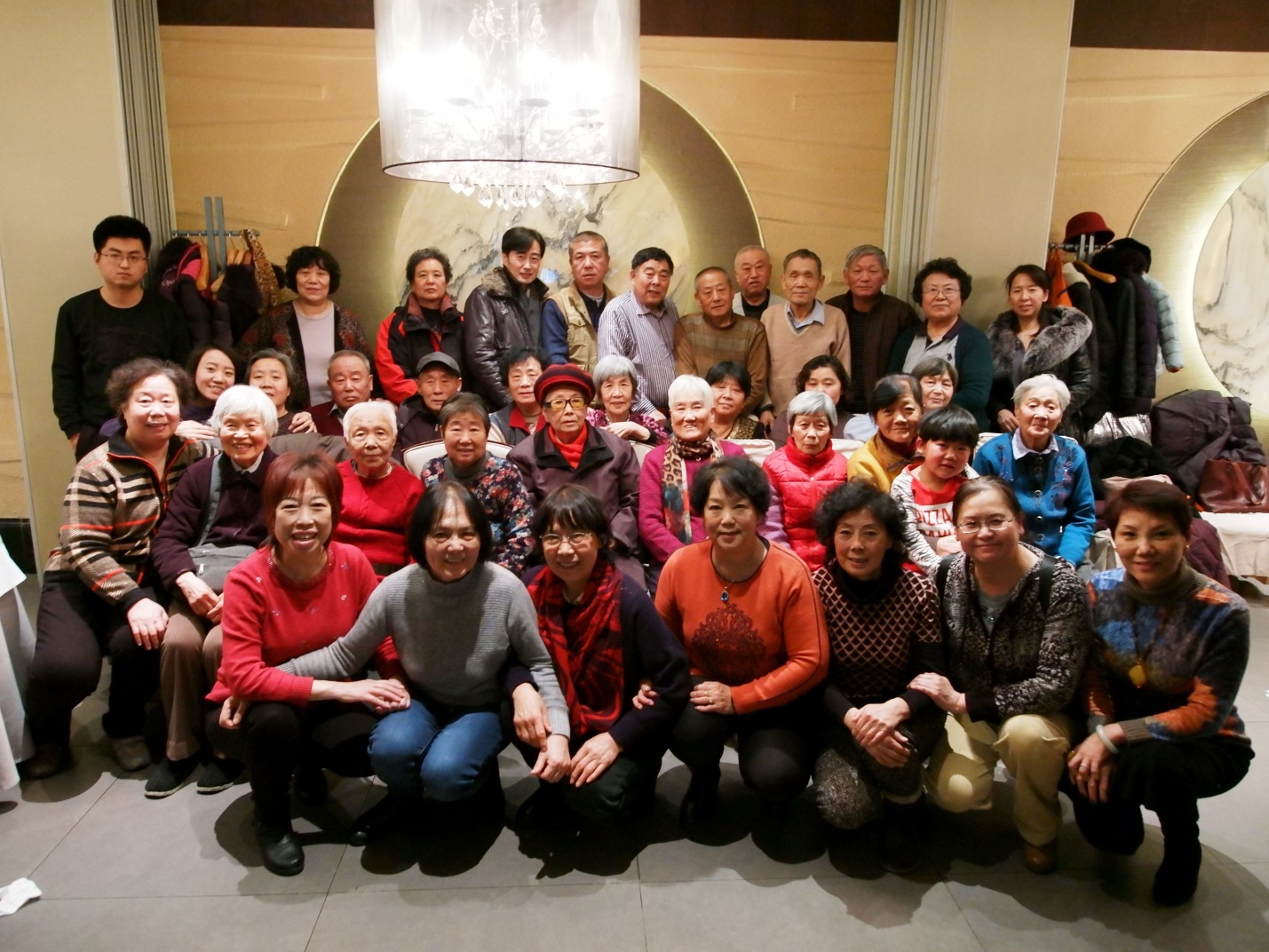 Each year’s New Year gathering is cherished most by our special group, which has persevered for more than two decades. Around this time each year, as long as we can manage, we all join in. What keeps us together is not ordinary friendship but the blood of our loved ones.

During this year’s gathering, You Weijie, on behalf of the service team of the Tiananmen Mothers, gave us a summary of the work in 2017.

First, You Weijie talked about the current situation of the group in 2017, and the attention it received from both within China and the international community. After nearly 30 years of hardships, some of the members are now in their 80s and 90s, and those who were considered “young” back then are now seniors. As of now, 50 victims’ family members have left this world with deeply painful regret. The basic situation of the group is "old and sick." It is even tougher for those living in the rural areas, who even have to struggle to maintain basic living standards and afford medical care. In the face of these difficulties, You Weijie hoped members of the group could help and encourage one another, and stay strong and positive until justice is served.

Given the current situation in China, the Tiananmen Mothers believe that the June Fourth massacre was an atrocity that shocked the whole world. That the state authority mobilized the army to massacre its own civilian population en masse during peace time, and in broad daylight, was unprecedented in modern Chinese history. As family members of the victims of the massacre, we demand a just resolution from the state. We have waited for 28 years without any results. Recently, in a lecture to senior Party cadres President Xi Jinping said: The Party answers to the test of time, and the people are the graders of the test. If this were the case, how will the CPC answer to the June Fourth Massacre? We, the family members of June Fourth victims, along with the general public, will remain vigilant as “test graders”!

During the gathering, the participants stood solemnly to commemorate in silence the 50 victims’ family members who have passed away:

You are with us forever, and we will continue the work that you could not finish. We will never forget our original intent, and we will push forward despite difficulties. We maintain our three unwavering demands for truth, compensation, and accountability.

Unaccompanied by a dirge, our hearts were filled with grief and sincerity.

It is hard to get together, and hard to say goodbye. As time goes by, each year’s New Year gathering becomes even more precious. As the gathering concluded, we asked each other to take care and reluctantly bade farewell. 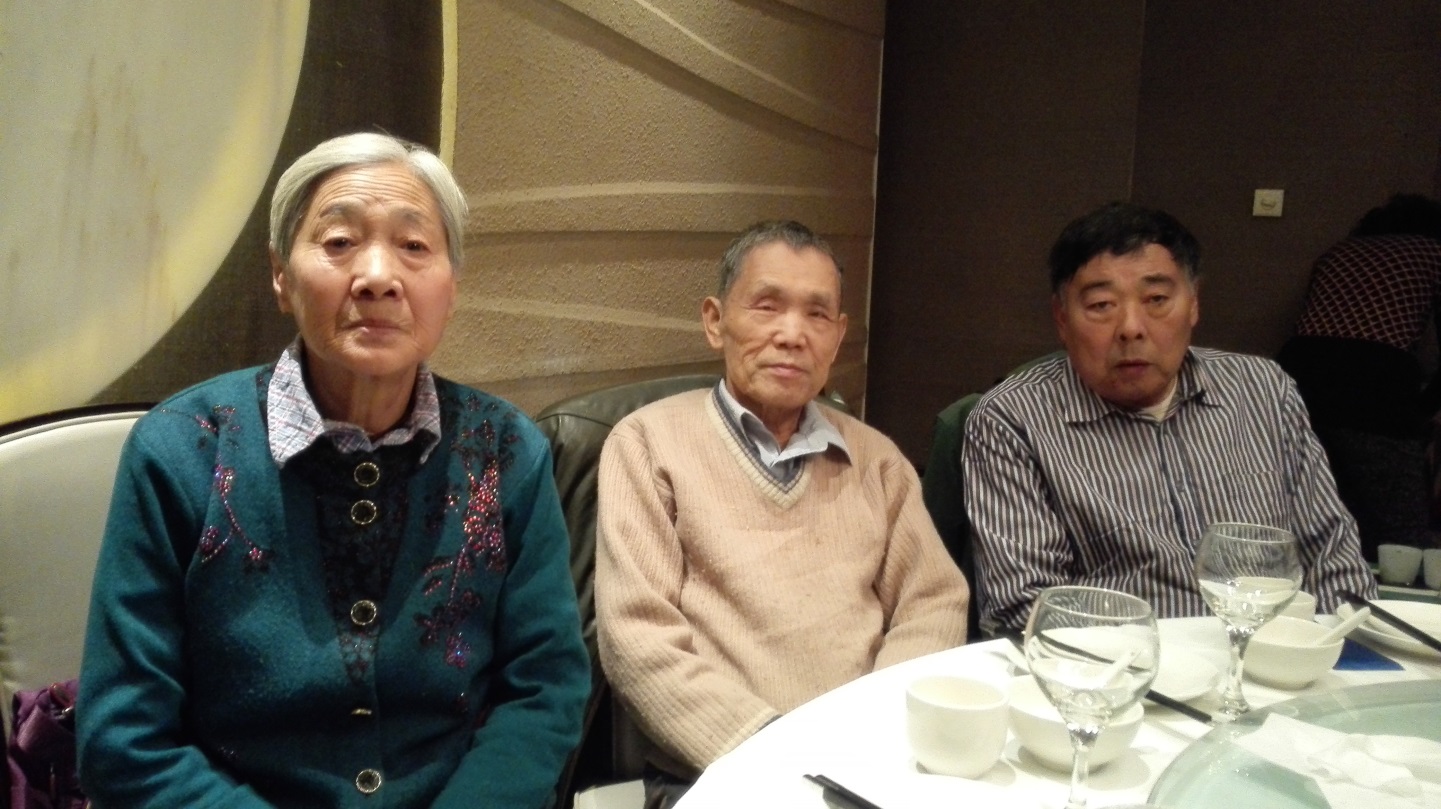 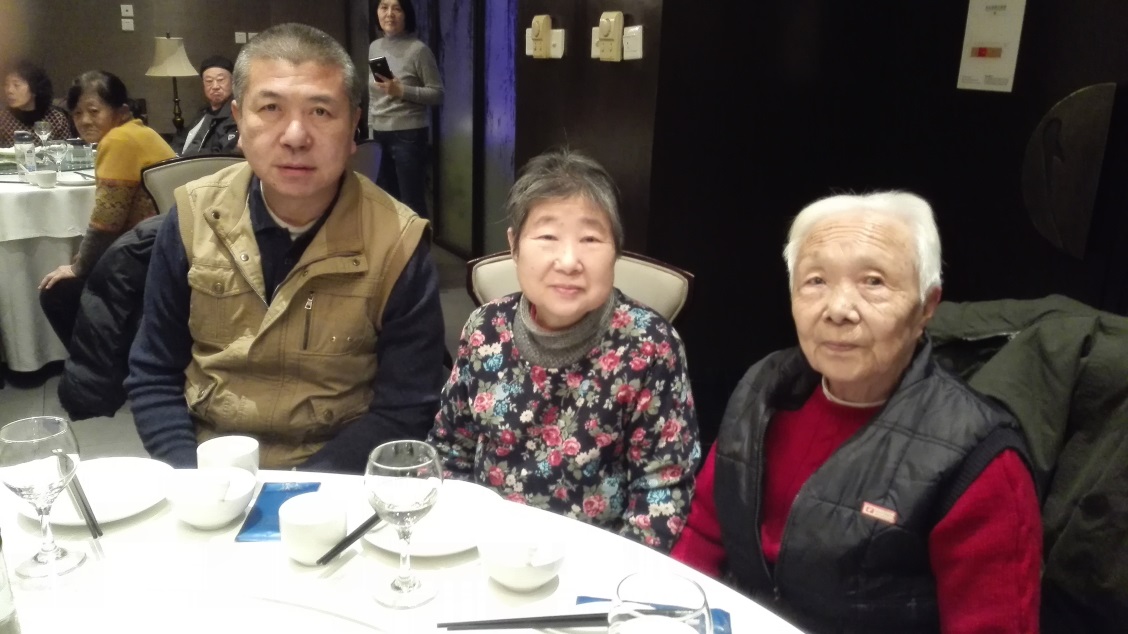 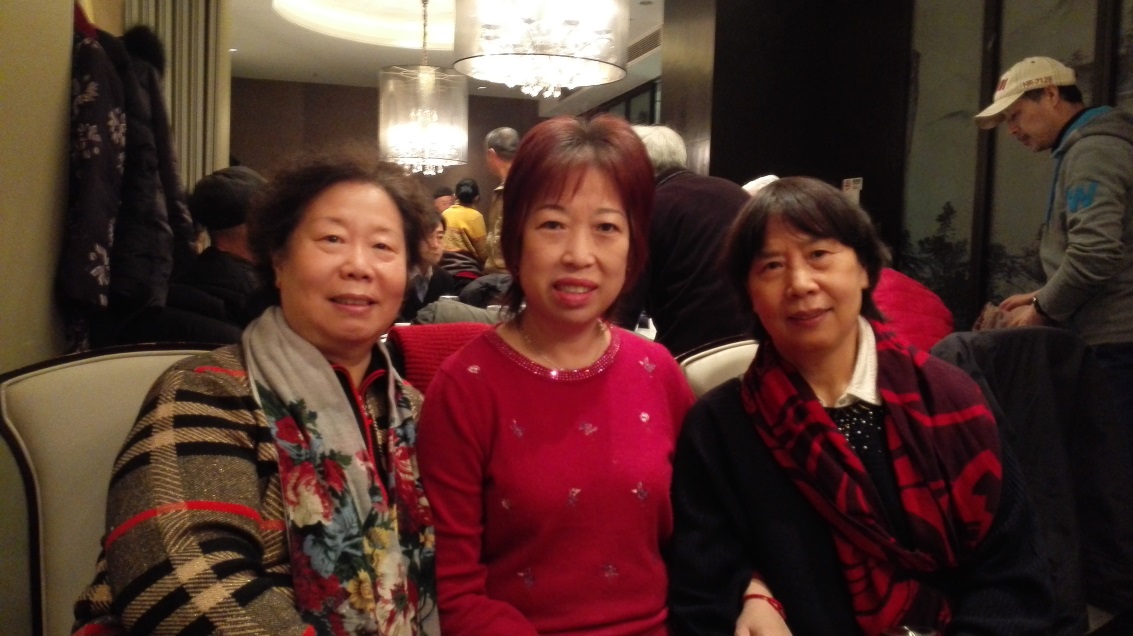 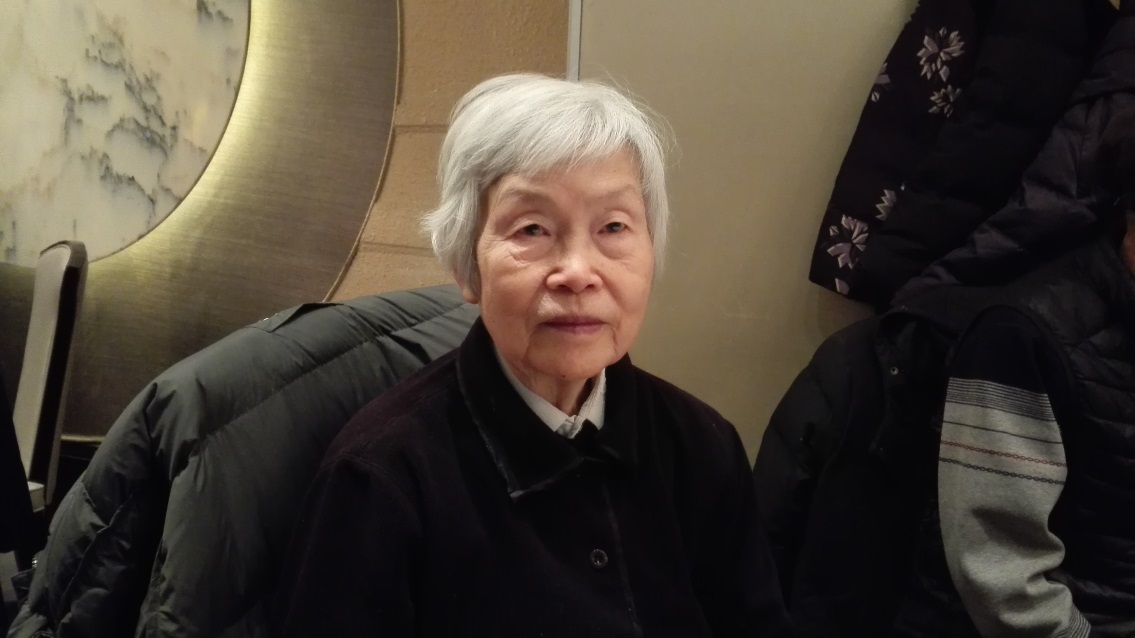 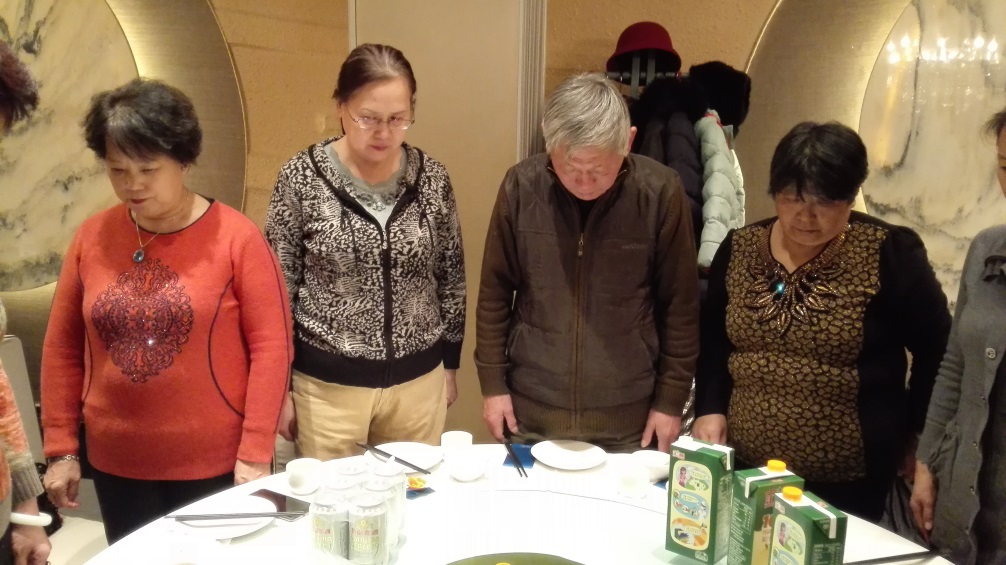 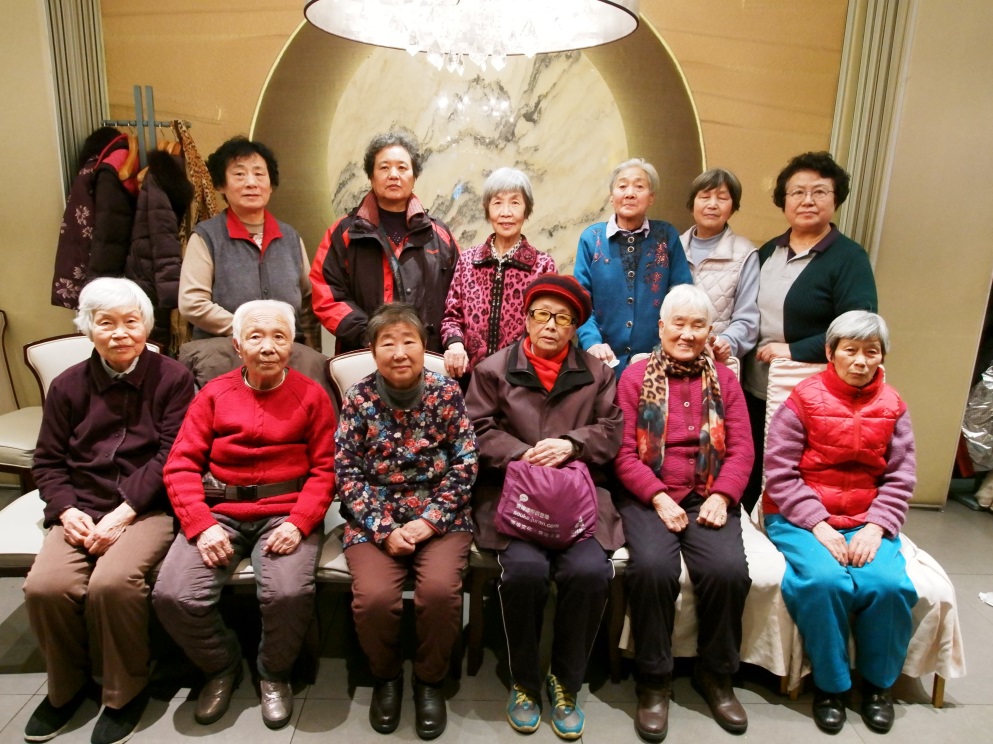 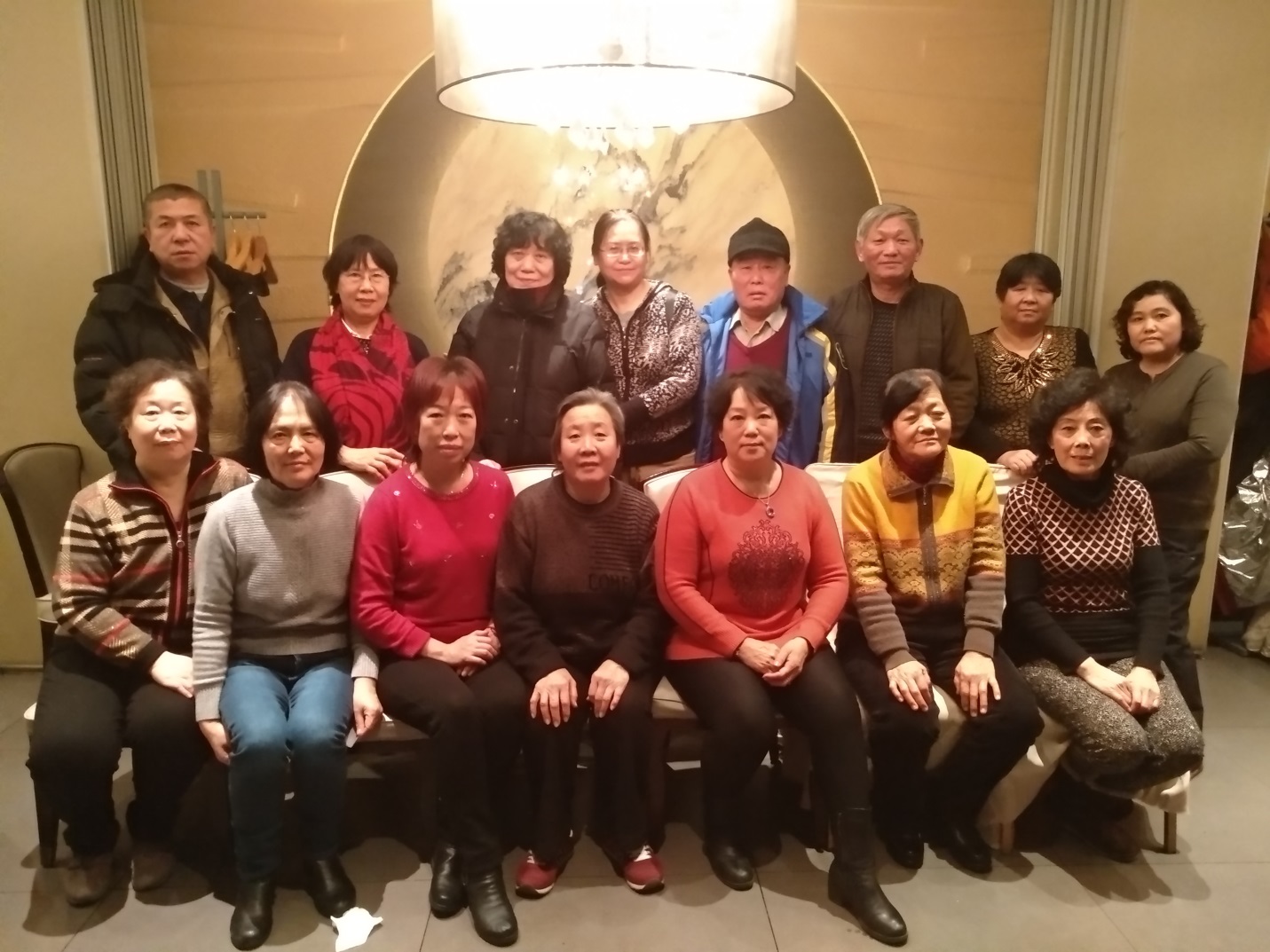