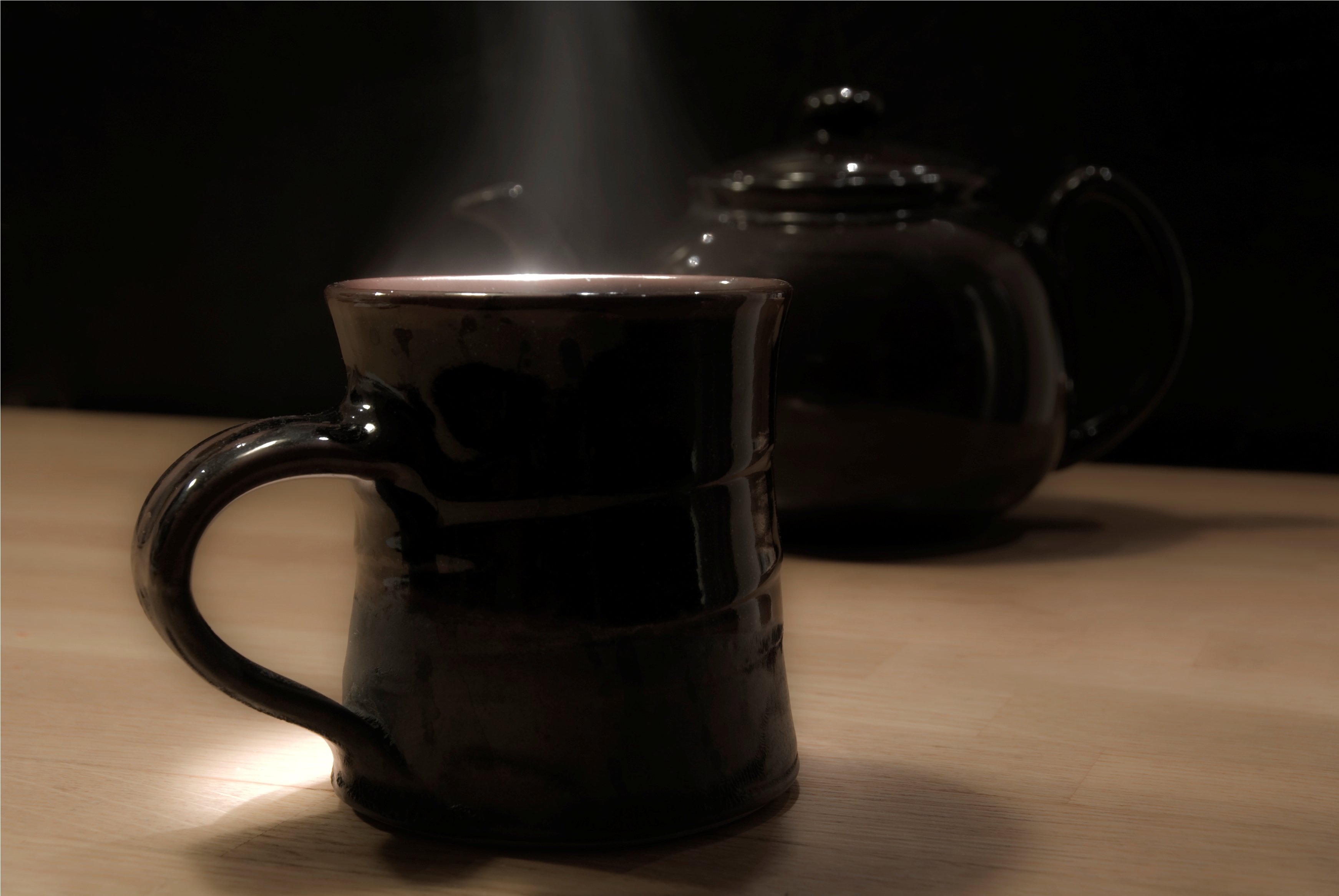 In a country without freedom and democracy, drinking tea is the only way to become a real citizen. “Drinking tea” usually refers to interviews with the police or state security because of your citizen actions or things you’ve said. Tea—or even water—isn’t even served most of the time. I think it is very important to overcome the fear of drinking tea and learn to deal with the autocratic machine. Personally, I’ve been through the process of being afraid of tea drinking and then becoming used to it. Of course, this Tea Drinker’s Guide is just my own opinion. I only want to share my own experiences with others who will soon be faced with drinking tea. Personal experience and the specific circumstance will make each case unique.

1. The brutal type: They are of low quality and generally have psychological problems. They use their power as an instrument to inflict violence and are inhumane. They view persecution and inflicting violence as fun, and use evil deeds and violence to prove their existence and authority, and derive pleasure and satisfaction from them.

2. The knowing type: They know their work is disgraceful. They also clearly understand the nature of the autocratic machine, and know that this regime will not last long. Therefore, they will not take the initiative to inflict violence or do evil deeds, but will only execute orders. They see this as a way of making a living.

3. The robotic type: They are hopelessly brainwashed; their thinking is no different from that of the dictatorship machine. They think what they are doing is right and even consider their work honorable.

Usually they will either visit you at your home or ask you to go to their place to drink tea, mostly to send a warning. They make you withdraw and abandon your fight for civil rights through warnings and creating fear or burden. They may also give you lessons in politics, imbuing you with ideas that they think are correct. Some examples: “You’re doing pretty well in life, so why are you doing these things?” “China is now on the rise, you need to trust the government and the Party. It is very normal for these problems to occur during reforms. Have faith that the Party will be able to resolve them.” “So-and-so is a hostile element and a bad person. You need to be wary and not associate with him.” “There is deep water behind that event. Foreign forces are involved. You have to pay attention; don’t be used by them.” “If you don’t listen, we will not be so polite next time.” “You need to think about your family.” And so on. Sometimes they will take notes while drinking tea, and ask you detailed questions about a certain incident. Sometimes they’ll even ask you to write a statement. 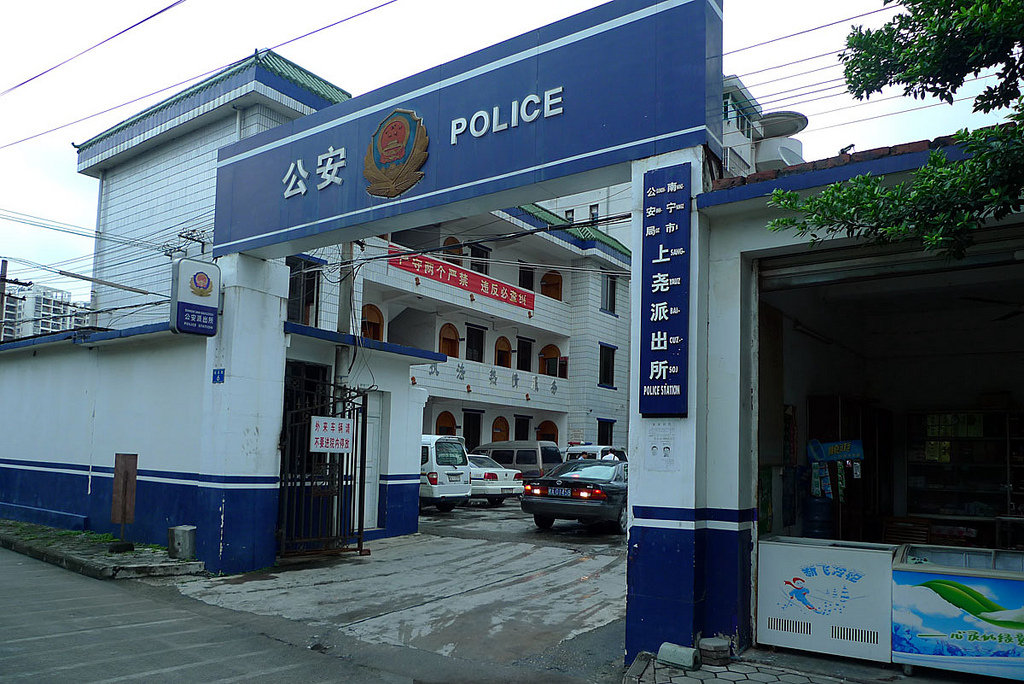 I’ve talked about what tea drinking is and the types of people you may face. Now I’ll turn to things you need to be aware of when drinking tea.

As you cannot escape from the autocratic machine, all you can do is dance with the wolves and so sometimes you need wisdom and preparation for drinking tea. Before you can become a real citizen, you have to do the following before drinking tea:

1. Make sure you are capable of assuming responsibility for what you do, and be prepared for, say, harassment, threats, house arrest, tea drinking, re-education-through-labor, or even imprisonment.

2. When you fight for civil rights, you must be transparent, open, and just.

3. In the event that you lose your freedom, prepare in advance ways that you can release information, seek legal assistance, and keep in touch with your family and the outside world, because often people are taken away and locked up after drinking tea.

Things to note when drinking tea:

1. Don’t be obsequious or pushy. Don’t show your fear. Try to not fall into their trap and be agitated when facing violence and insults.

2. When asked about yourself, only talk about your own part and not someone else’s. Do your best to play the fool. “I don’t recall clearly,” “I forget,” “I’m not sure about that,” and “I don’t understand” are all good excuses.

3. Tell them what you are doing is upright, out in the open, and just. Also say that you have prepared for possible consequences.

4. Try to not form any personal enmity. Tell them frankly: if you decide to do something, you yourself will bear the consequences, and ask them not to turn their official duties into a personal grudge against you. Some sort of social contract spirit is needed.

5. Try your best to not insult or antagonize them, or humiliate them online, unless they humiliated you.

6. If you form a personal grudge against someone, you might want to investigate them privately. I personally have no objection to righteous blood revenge, you know.

7. Absolutely do not believe anything they say, and don’t try to persuade them. And, by all means, bear in mind that there is nothing they will not do.

8. Whether or not you write a statement depends on the situation. Sometimes, you can just write and sign one to end all their pointless nagging. These are just used to report to their bosses. Statements written under duress are not binding and there is no need to honor them.

9. The best way to intervene in public affairs is to go outside your local area in order to avoid unnecessary trouble from local interests.

10. Sometimes they will contact your employers, relatives, and friends, to create pressure and burden on you. This is the most difficult thing to deal with and you have to face it. Try to let the people around you know what you are doing, and let them know you are doing something that is out in the open and righteous, not something shady. It is difficult to get their support, but you must fight for their understanding and respect. This can ease the pressure on you and reduce any misunderstandings.

When you are on the path to citizenship, you are either drinking tea, or on the way to it. When no one is afraid of drinking tea and everyone instead treats it as an honor, we can say our society has advanced.

HRIC Translation based on an English translation by Andy Yee, originally posted on ChinaGeeks.org.

Wu Gan (web name “Super Vulgar Butcher”) was born in 1973 in Xiamen, Fujian. He enrolled in the army and was working in airports until 2009, when he became involved via the Internet in the Deng Yujiao murder case, the case of Kunming elementary school students framed as prostitutes, the Fujian case of three framed Internet users, and the case of Qian Yunhui’s death, etc. He follows social incidents, prisoners of conscience issues and participates in various web activities.